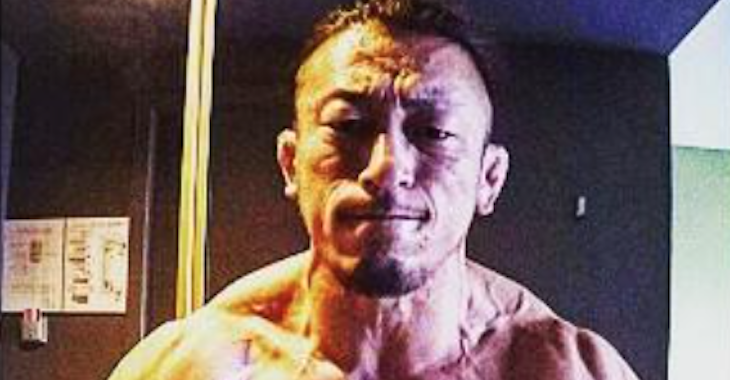 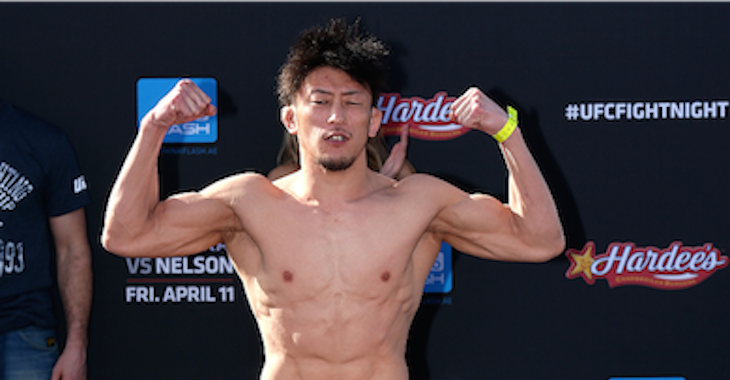 Looks like UFC fighter Tatsuya Kawajiri has been hitting the weights hard.

The photo itself is very similar to the one Cung Le put up and then got blamed for being on steroids, when he actually wasn’t. Remember all that? Well, whatever the case, Kawajiri is looking ripped ahead of his bout with Dennis Siver at UFC Fight Night 69.