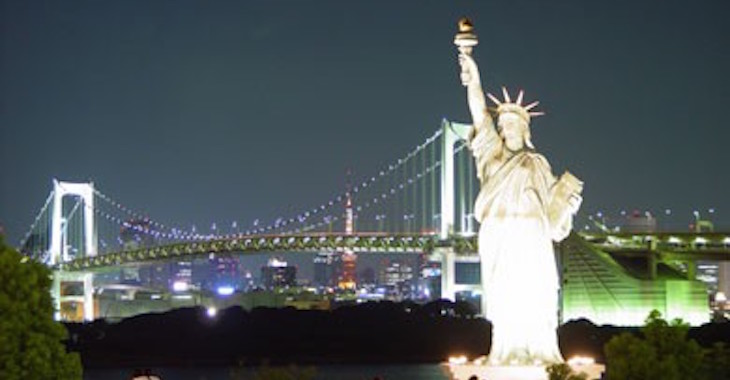 UFC Vice President of Regulatory Affairs Marc Ratner believes that the MMA bill has the votes it needs to get passed in the New York State Assembly.

He spoke with MMAJunkie Radio about the possibility and said he believes it would get between 95-100 votes in it’s favor it went to a vote on the floor. It only needs 76 to pass.

“No guarantees of anything, but I very much believe we have the votes if we get it on the assembly floor.”

“There’s much bigger things going on in the legislature there. There’s a big rent control problem that they’re trying to fix, and that’s holding up other bills.

“If I take a take a step back, I understand that MMA is not the biggest thing in legislature in New York. It may be the biggest thing to myself and to the sport, but there’s other things that have to be done. But I guess I’m cautiously optimistic today’s the day. If they have to go another day, I’ll be optimistic tomorrow. But we’re still in the race.”