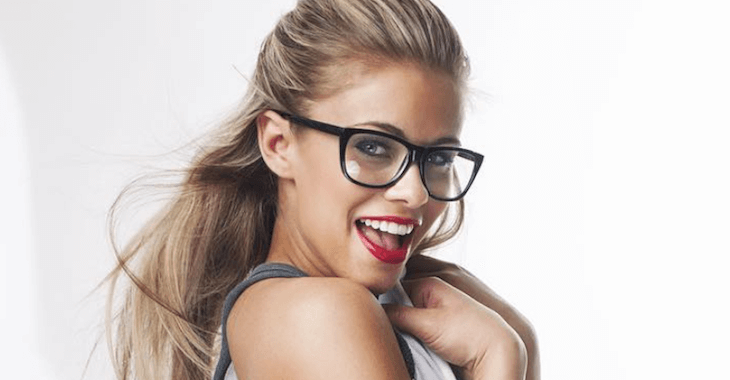 UFC strawweight Paige VanZant seems to be getting bigger and bigger every day. Whether it’s a big fight, a new photoshoot, a big sponsorship, ’12 Gauge’ is on the verge of blowing up.

The Team Alpha Male fighter is set to fight in her first headlining fight, against Joanne Calderwood, on Dec. 10 in Las Vegas, on a fight card that will be streamed on UFC Fight Pass. The card is apart of a three day, three event series in December, all leading up to UFC 194.

The strawweight is a fan favorite for a few reasons. One, she’s a pressure, all action fighter and goes for the win constantly. Basically, she’s exciting. Second, well, fans don’t mind watching her fight either. It’s a little bit of a debate when it comes to female fighters and the fighting vs. looks argument, as in, if a fighter just looks good she can get farther than some fighters who can actually fight better. Well, there’s really no debate with VanZant because she conquers both sides of that argument.