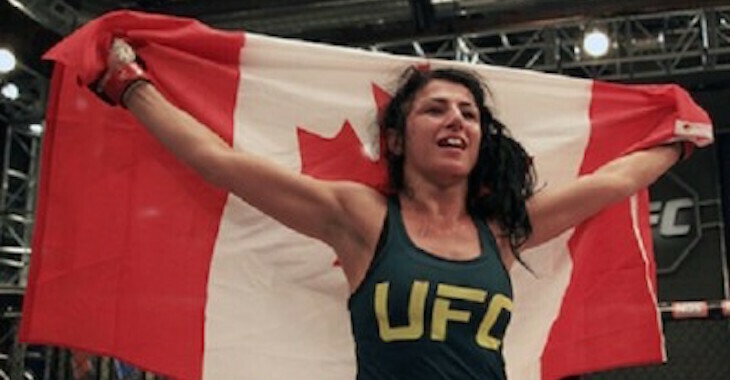 “I’m a really sensitive person, to be honest when people say things like that, I take that to heart. Who are you to say that about me? If she wants to think that way, if she wants underestimate me, that’s her problem.”

Aisling Daly is set to fight Randa Markos on April 25, 2015 at UFC 186. In a recent interview with SportsNet, Markos responded to her opponent’s criticisms that a win against Randa ‘doesn’t do too much for her’.