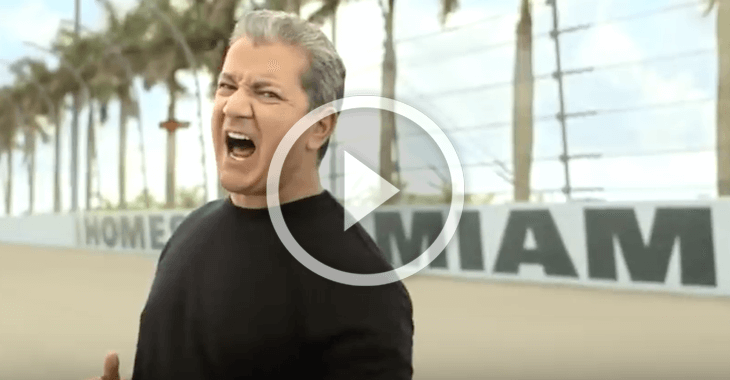 With the UFC’s major success and mainstream attention growing it only makes sense that the personalities involved would also reap the benefits.

UFC octagon announcer Bruce Buffer is branching out and using his voice to get fans excited for another sport, NASCAR.

Buffer has been tapped as the spokesperson for Homestead-Miami Speedway and will be featured in promotions leading up to the final race on Nov. 22. It just so happens that he’ll also be in Monterey, Mexico that day, announcing fights for a UFC event. He’ll have to fly in to Miami at some point to announce the top 11 drivers. Sound like it’s going to be a busy day.

Do you want to see, or hear, Buffer doing more for other sports?