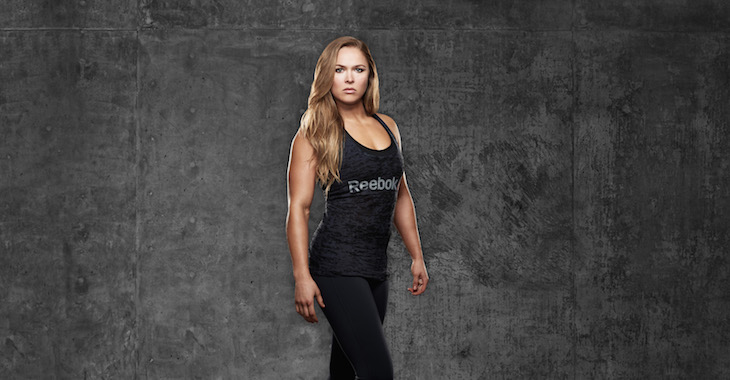 Well that didn’t take long. The UFC has released an official statement in regards to recent comments from female fighters claiming the new UFC/Reebok deal is unfair to women.

“The new UFC Athlete Outfitting Policy (AOP) equally recognizes each athlete’s tenure in UFC, as well as any bout appearances in the WEC and Strikeforce for the period those organizations were under the Zuffa, LLC ownership. Women fighters with limited bouts under the tenure model are treated the same as other experienced men or women new to UFC from other organizations not included in the tenure model. This new policy was designed to provide an equal opportunity for both men and women in each tenure tier. In addition, the champions and challengers, regardless of tenure, will be equally compensated under the AOP for their bouts, something few other sports can claim.”

The UFC is sticking to their guns, right move?