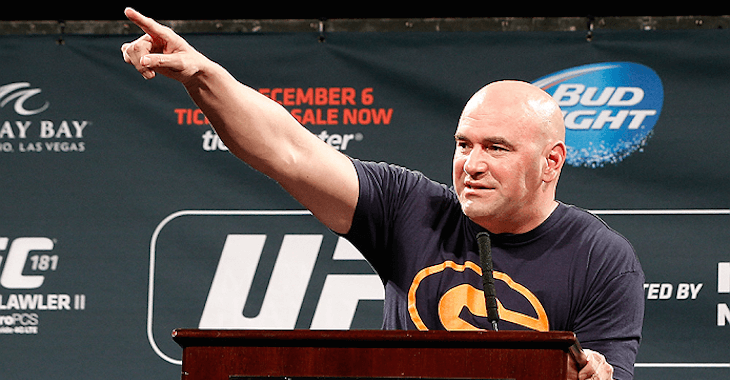 Ultimate Fighting Championship made their long-awaited return to Dublin, Ireland this past weekend with “UFC Fight Night 76” and even though it wasn’t the most star-studded card they’ve ever seen, they acted rowdy and wild from beginning to end. The crowd in attendance were able to create an atmosphere that is impossible to replicate which led UFC President Dana White labeling Dublin “the best fight town”.

While White himself could not relay the message to those in attendance at the post fight press conference, UFC representative James Elliot informed the media, “He said he wanted me to let everyone to know he’s traveled the world to all these shows and Dublin is without a doubt the best fight town on the planet.”

Despite spending hundreds of dollars on tickets, fans around the world refuse to show up to the arena until the preliminary card ends so they can see the main card. The fans in Dublin, Ireland create a “big fight feel” from beginning to end— something only fans in Brazil can come close to replicating.

UFC will always have a home in Las Vegas, Nevada where they have held nearly one-hundred events, but here’s to hoping they make their return to Dublin, Ireland sooner rather than later.