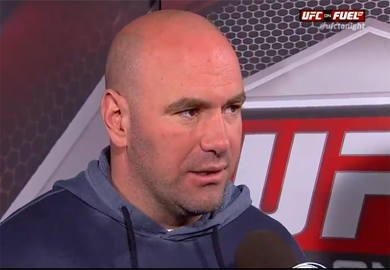 “I’m not afraid of death and I don’t have to believe we’re going somewhere when we die. But my wife is super (expletive) religious. She handles that business. I think it’s not a bad thing. I don’t believe in religion and I actually think that religion is bad for a lot of reasons. I think it’s the cause of a lot of violence and death and a lot of other things. But I don’t see the problem in telling your children you go to heaven someday. Let them grow up, get older, and figure out what they believe on their own.”

“You know what’s going to completely contradict what I just said to you? I’d be a liar if I said I didn’t do this. I can tell you right now, I’ve been in situations in my life where I’m like, ‘Dude, if you get me out of this one … ‘ “