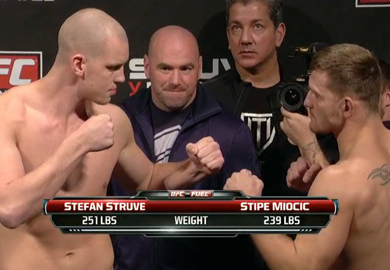 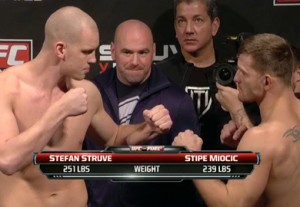 UFC on FUEL TV 5: Struve vs. Miocic is set for today from the Capotal FM Arena in Nottingham, England.

Follow along with all the preliminary and main card action going down today in this thread and discuss the results or cast your predictions with the rest of our BJPENN.COM community.