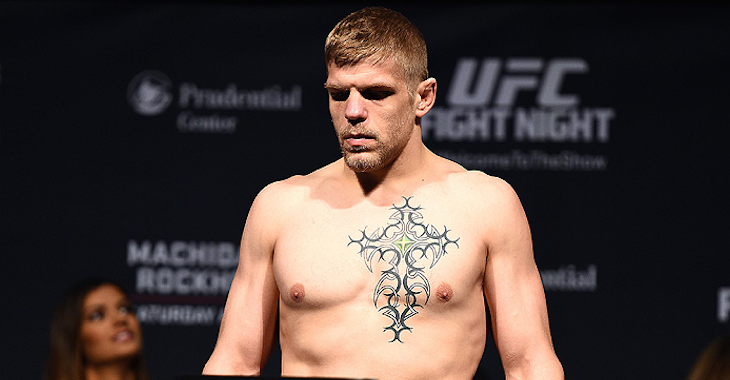 Chris Dempsey and Eddie Gordon kicked off ‘UFC on FOX 15’ with a middleweight bout that went the distance. Both fighters landed bombs early, but fatigue took over at the beginning of round two and it was a slugfest from that point on.

Takedowns became the name of the game as they became increasingly easier to land in the second round. While Gordon was able to land some takedowns, Dempsey’s were more aggressive and led to more offense. Gordon was upset when he found out he lost by way of split decision, but the truth is it could have gone either way and neither fighter’s performance was impressive.