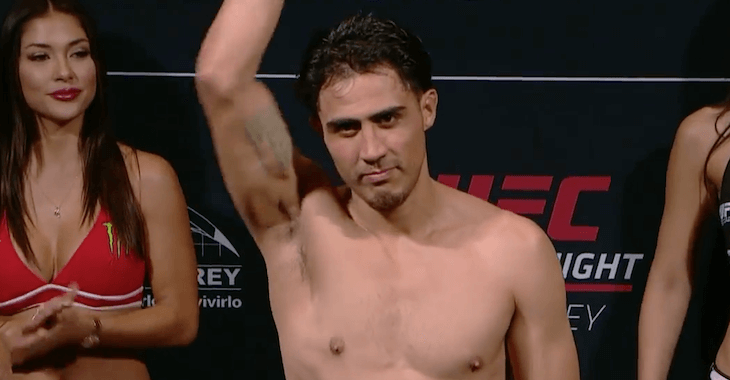 It was a close fight between Erick Montano and Enrique Marin in the finale of TUF Latin America.

The fight was a close one that went back and forth throughout three rounds, however the judges ultimately scored the bout in favor of Erick Montano.

Congrats to Erick Montano on winning the season of The Ultimate Fighter Latin America!