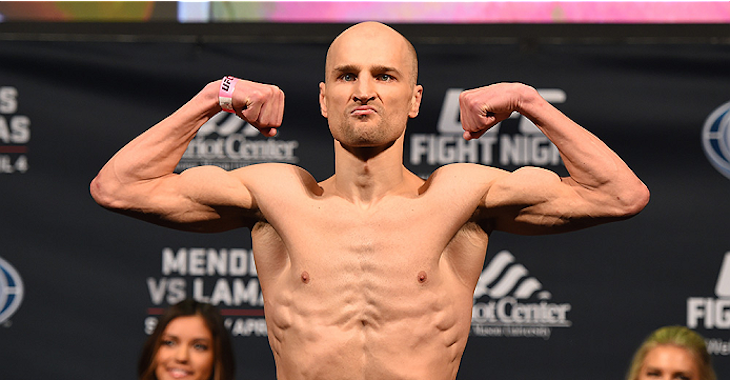 This was a great showcase of skill for Alexander Yakovlev as he was able to defeat a big-name opponent with ease. Maynard looked better than he has in his most recent fights, but he was never able to land that big blow to put him ahead definitively.

Yakovlev did a decent job at hanging back, striking only when he needed to. His counter punches were fantastic tonight.

Maynard got dropped in the second round with a left straight from Yakovlev that almost led to a stoppage. Maynard remained scrappy by shooting for takedowns and protecting himself at the right times to eventually see a third round.

After two rough rounds, Maynard tried to turn the tables in the third round by shooting for takedowns. This was a strategy that was questionable as Yakovlev was able to defend more than 12 takedowns throughout the fight! Yakovlev actually turned the tables and put Maynard on his back in the third until time expired.