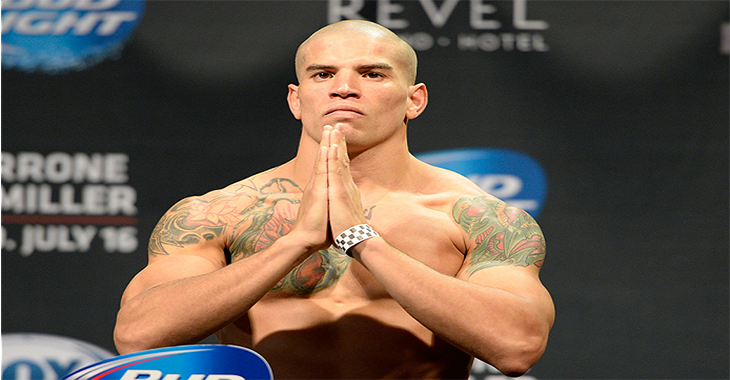 Leonardo Mafra kicked things off on Fox Sports 2 with a unanimous decision victory over Cain Carrizosa at UFC Fight Night 62.

After an active first round, Carrizosa started to slow down noticeably in the middle of the second which allowed Mafra to gain control of the fight. Mafra’s slam in the second round turned the tables and the momentum slipped away from Carrizosa’s grasp.

From that point on, Mafra utilized his wrestling skills to land takedowns at will which shifted the scorecards in his favor. Mafra was able to execute a couple key transitions that established his dominance and secured his position as the victor in tonight’s bout with Carrizosa.