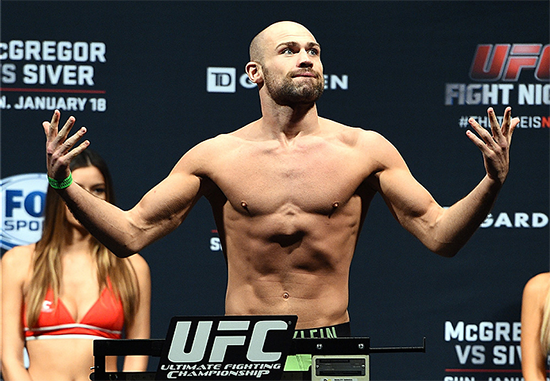 That was a controversial decision to say the least. Cathal Pendred picked up a unanimous decision victory over Sean Spencer even though he was outstruck. Pendred landed four takedowns, but they did not lead to anything at all.

Spencer brought the fight to Pendred who was not prepared for such a strike heavy bout. Pendred was looking to take the fight to the ground early and often, but the footwork of Spencer was too much for Pendred to handle. Spencer’s “jab-jab-right hand” combination landed three times in a row in the first round and led to a knockdown. He was not able to find success with the combination in rounds two and three as he lost some speed due to fatigue, but he still outstruck Pendred overall.

Pendred did land four takedowns throughout the fight, but they did not lead to submission attempts. According to FightMetric, Pendred only possessed one minute and seventeen seconds of top-control.

When the judges’ decision was read, it was a shock to hear that Cathal Pendred earned a unanimous decision win. Did Sean Spencer get screwed?