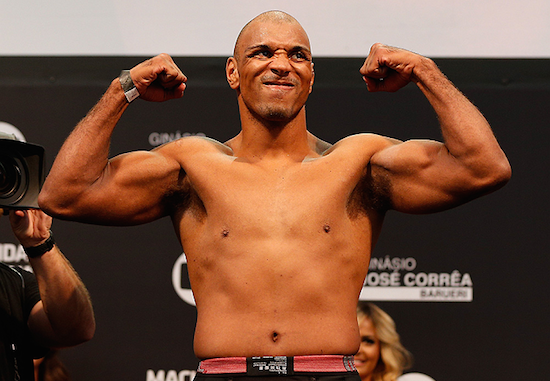 There is nothing like a first round knockout to cap off the preliminary bouts!

Pokrajac tried to press the action by pushing Lima toward the octagon cage, but Lima countered perfectly and landed several punches that would ultimately drop his foe. As he was stepping backwards, Lima was patient with his counters and landed two left hooks that sent Pokrajac tumbling to the mat. He tried to recover, but Lima cracked him with two more punches before the referee stopped the bout.