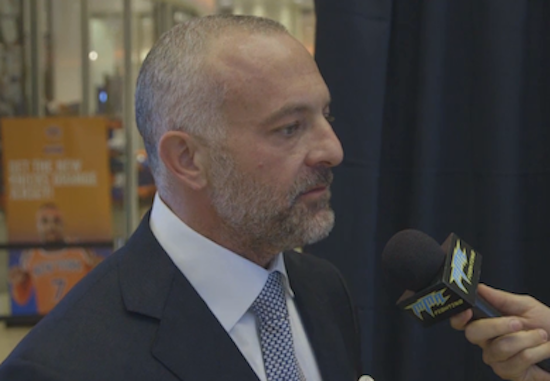 Last Friday, UFC parent company Zuffa, LLC filed a motion to transfer the Antitrust lawsuit filed against them from San Jose, California to the state of Nevada.

The UFC, whose headquarters are based in Las Vegas, believe the proceedings would be “fair and logical” if the case was heard in Nevada.

Zuffa also claims that Nevada has the “strongest connection to the allegations in the complaint.” Therefore, instead of providing an Answer to the Complaint, Zuffa lawyers requested a motion to transfer venue.

The UFC released an official statement outlining the concerns that led to this decision:

“We care about our fighters and our fans and are proud of the company we have built. Today’s legal filing is procedural in nature, asking the court in California to transfer the cases to Nevada. Nevada has by far the strongest connection to the allegations in the complaint. Zuffa is headquartered in Las Vegas. The UFC employees who may be witnesses live and work in Las Vegas, and many fighters and other potential witnesses are also in Las Vegas.

“More UFC events take place in Las Vegas than in any other city and the plaintiffs all agreed to litigate disputes with UFC in Nevada. We believe that it is both fair and logical that the suits be heard in Nevada.”

The hearing date is scheduled to take place on May 7. However, Zuffa has requested to move the hearing up to March 26.