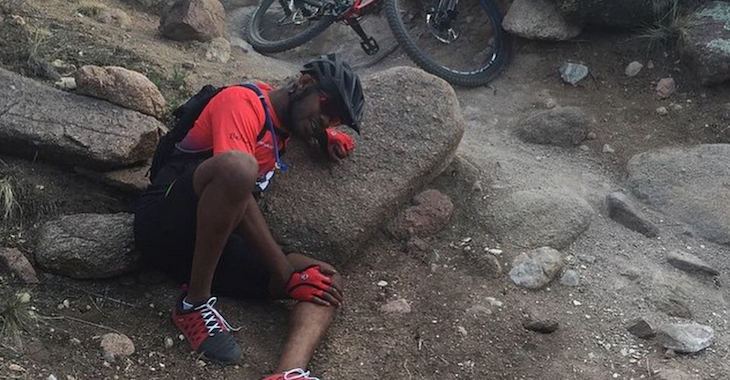 Yesterday’s April Fools festivities did not skip the MMA world.

Several UFC notables took to their social media accounts, to try to get a rise out of us all.

Well so much for retirement I just got the call from my manager. I will be fighting in the UFC Chicago show. Co… http://t.co/TTmU6NOeCW

@jessicaevileye bc I got injured, I cant take the fight, sorry Jess I was super excited about it. Maybe a later date

Looks like I broke my wrist watching volleyball this morning @ufc @CariChampion pic.twitter.com/Fr6PfVglp9

So happy with the work i had done in Mexico! Natural looking but still a dramatic change #nomoreittybittytitties pic.twitter.com/SRpSrKVgDX