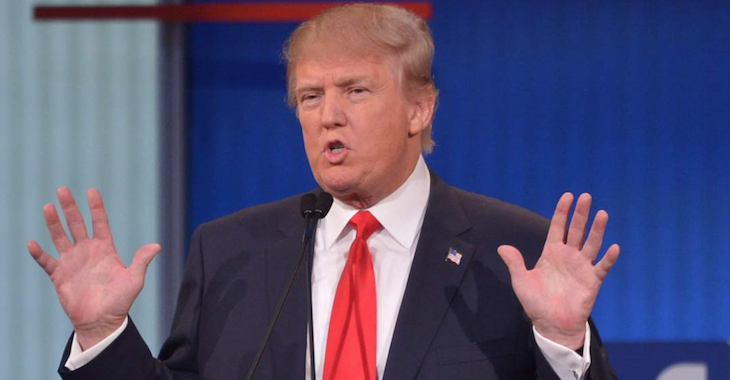 Last night the Republican Debate took place and it seems like all anyone can talk about is Donald Trump.

This isn’t a political site so I’m not going to try and sound like I know what’s going on, or comment on any of Trump’s comments.

All I’ll do is share these, it looks like a few UFC fighters are all for the Trumpster.