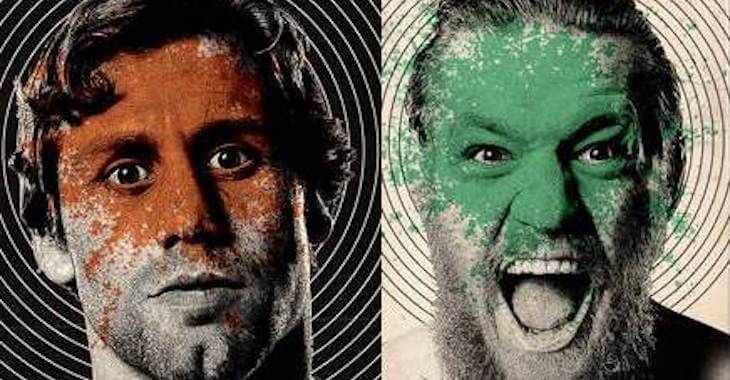 We were introduced to the coaches and of course got that McGregor banter. Faber brought in some humor as well, which was refreshing because it wasn’t all about McGregor talking about numbers and red panties.

Then we got right into the fights. There were some pretty good scraps and some wild finishes.

Check out how other UFC fighters reacted to the first episode of the highly anticipated season!

This Thanhk Le guy is fun to watch!! I love that kicking ish! #TUF22 @ufc @FOXSports

I fucking love watching @CrzyJenks fight. Have the same reaction @danawhite had every time I watch him. Congrats my brother

Yay Gritz!! Those are some nasty knees @sodapopfuzz…..feel like I just watched a murder… 😱😱😱

Yay Gritz!! Those are some nasty knees @sodapopfuzz…..feel like I just watched a murder… 😱😱😱

Really excited for the next season of @UltimateFighter especially to watch @ryanhallbjj this guys is legit! @ufc