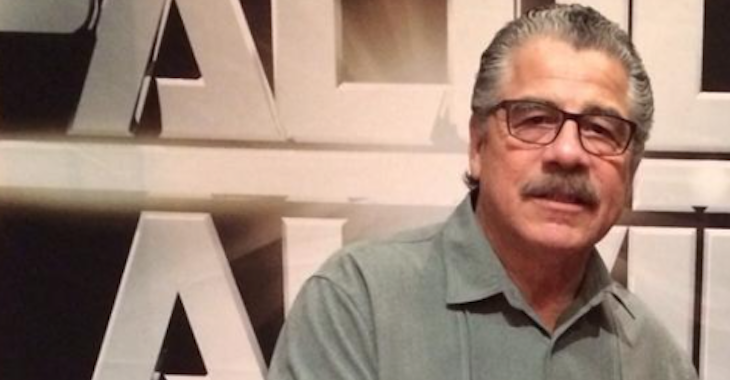 Longtime cutman Jacob ‘Stitch’ Duran was released by the UFC yesterday. Duran says it was because of his comments he made about Reebok, saying that he lost all of his sponsorship money and that they didn’t even work with the cutmen when developing their new vests.

Needless to say, the MMA world did not react kindly when the news hit. Fans called for boycotts and change, while fighters weren’t very pleased either. Check out what some of them had to say!

Dang, @StitchDuran, big ups for your bravery in speaking your mind…sorry to hear about how it all played out…

let's all show some profile pic love to @StitchDuran!

I'm always behind, but just heard about Stitch. Don't have a bad thing to say about him. Hope he's back keeping us fighters healthy, soon!

@ColbyCovMMA @timsylviamma @MMAFighting making a deal with Reebok is a business decision, firing a guy for expressing his opinion isn't

Thats messed up, having an opinion now gets you fired. He should of blamed it on the coco so he could keep his… http://t.co/REgdVlmTPR

So sad 2 see this happen. @StitchDuran is a great and proud man & I love him to death. He's the best of the best https://t.co/pQBO2K9L00

Sooo disappointed to hear about @StitchDuran !! He's the man and was my go to guy. Wrapped me for all my championship fights!

Unfortunate someone can get fired for having an opinion.