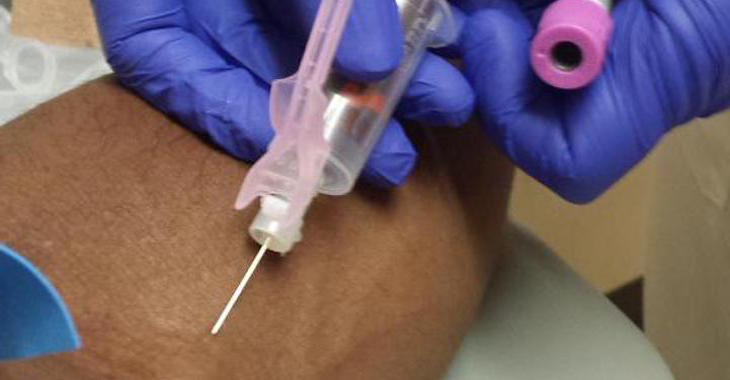 The holiday of 4/20 has come and gone and now is the time for big corporations to execute their “random” drug testing.

Neil Magny got his blood drawn the day after April 20th! He is currently riding a six fight win-streak which includes wins over the likes of Tim Means and Kiichi Kunimoto. The sky is the limit for him— let’s hope he passes the test!

Blood test the day after 4/20! Perfect timing I guess pic.twitter.com/BawfNNohfJ