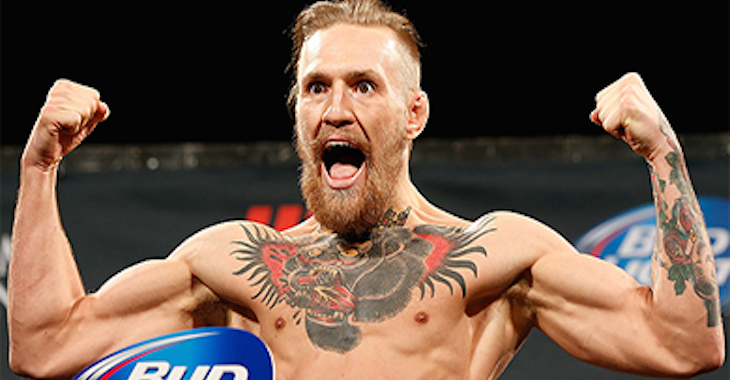 Last night Conor McGregor defeated Dennis Siver at the TD Garden in Boston via TKO in the 2nd round to become the #1 contender in the featherweight division.

Following the bout, UFC President Dana White, along with the stars of “UFC Fight Night Boston”, gathered for the post-fight press conference, where the attendance, and live gate were announced.