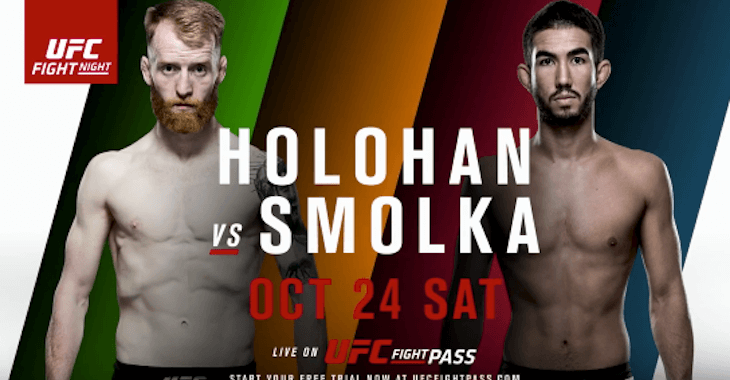 Unable to catch the action of this afternoon’s ‘UFC Fight Night: Dublin’ on UFC Fight Pass? BJPENN.com has you covered! Check back to this thread to see live results updates, and stay tuned to the BJ Penn Facebook page for full coverage of the event.