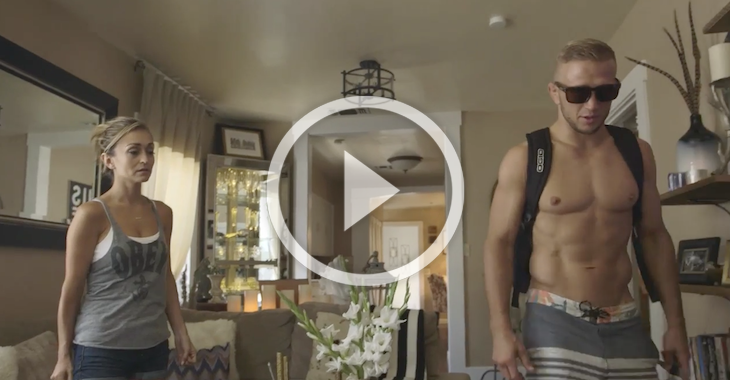 ‘On Episode 1 of UFC Fight Night Chicago, four of the world’s best bantamweights turn their attention to training, recovery and media duties a week out from their big night. UFC champion TJ Dillashaw and his opponent Renan Barao prepare for a title rematch, with both stars’ training partners predicting success for their fighters. In Las Vegas, women’s bantamweight Miesha Tate shares a healthy barbecue with friends, while her opponent Jessica Eye recovers in Cleveland with chiropractic and cryogenics.’