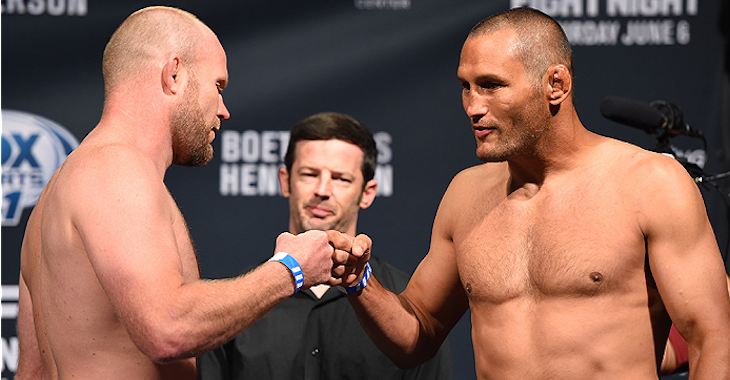 UFC Fight Night 68 could go down as the best card of the year as fans in attendance saw a total of ten stoppages! Dan Henderson capped off the exciting fight card with a twenty-eight second knockout over fellow middleweight Tim Boetsch.

After the event, numbers surrounding the event were revealed.

During the post fight press conference, David Lockette announced that the event drew an attendance of 6,231 for a live gate of $621,523.

The last time UFC rolled into New Orleans was in 2011 when Jake Shields and Jake Ellenberger clashed in the main event of UFC Fight Night 25. The event drew 7,112 for a gate of around $685,000.