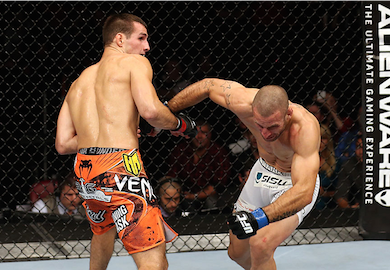 Five men got sidelined for six-months.

The full list of medical suspensions is as follows: