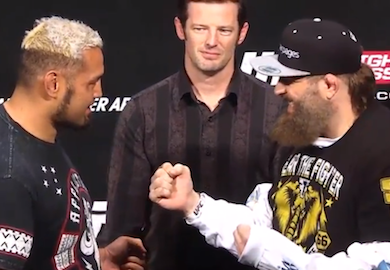 Tonight on UFC Fight pass, the UFC returns to action with a fantastic fight card in Japan.