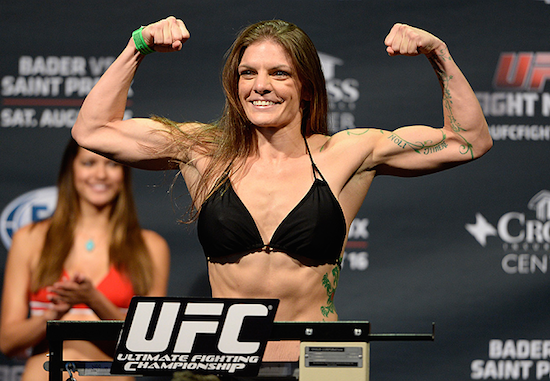 As many know, CM Punk just inked a deal with the UFC, and now he’s getting called out left-and-right.

Most surprising though, was this:

Murphy is a 145 pound fighter, who once held the Invicta FC world-title.

The UFC does not do mix-gender fights.