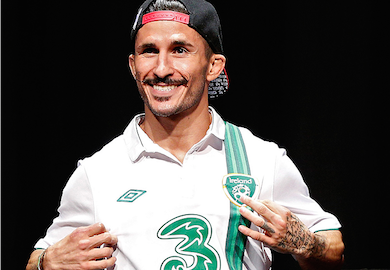 According to ‘UFC Tonight’ a flyweight title eliminator between Ian McCall and John Lineker is being heavily considered by UFC officials for a year-end event.

“Coming off the win in Dublin, Ian McCall needs hand surgery. But they’re leaning to Ian McCall against John Lineker, who wants the fight. This could be a number-one contender fight to see who faces Demetrious Johnson next, and could take place by the end of the year.”