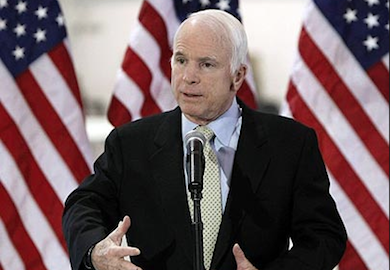 In an unprecedented move, fierce competitors in the Octagon will put aside their long-standing rivalries to ensure research continues in a landmark study for professional fighters.

Cleveland Clinic will announce it has received ongoing support to continue its Professional Fighters Brain Health Study from the Ultimate Fighting Championship (UFC), along with other boxing and mixed martial arts organizations.

Reid was an amateur boxer in his youth, and Sen. McCain boxed at the U.S. Naval Academy and has been involved in legislation related to boxing since the mid-1990s.