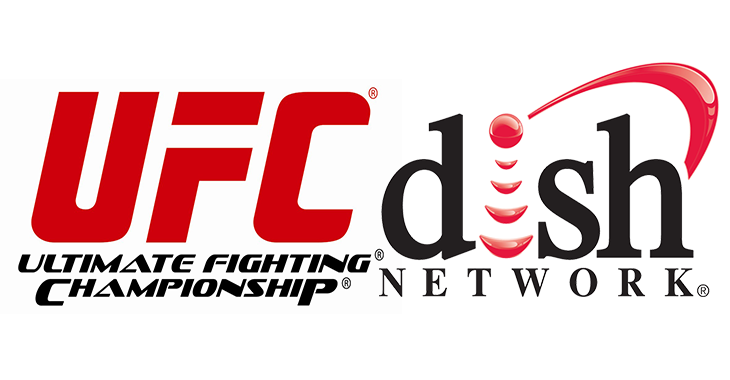 DISH customers will be able to watch one of the biggest pay-per-views of 2015, after all. Ultimate Fighting Championship recently announced the renewal of a multi-year deal with DISH Network. UFC sent out the following press release:

UFC is pleased to announce the renewal of a multi-year partnership with DISH Network L.L.C. to continue providing all of the biggest and most anticipated UFC Pay-Per-View (PPV) events of the year to DISH’s approximately 14 million customers. The agreement will provide UFC fans the opportunity to tune in, this Saturday, May 23 for an epic night of fights, featuring two championship bouts on UFC® 187: JOHNSON vs. CORMIER at 10 p.m. ET/7 p.m. PT.

The new agreement was announced by Marshall Zelaznik, UFC Chief Content Officer: “We are thrilled that DISH will continue to carry UFC PPV events and featured content. Together with DISH we will continue to deliver all of our premium content for years to come.”