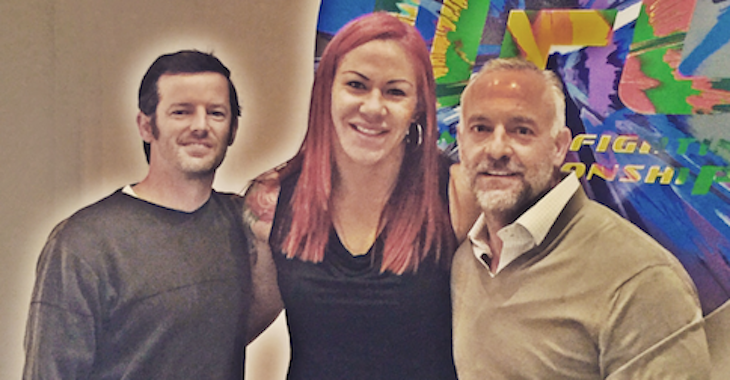 BJPENN.COM’s two-week old report of the UFC signing Cris Cyborg was confirmed by UFC officials today, through a report on FOX Sports 1.

The UFC on FOX Panel stated:

“According to Dana White, she signed two months ago, but the deal is: she needs to make 135 pounds in Invicta before she gets to fight in UFC. Next she’ll fight in July at 145, then will fight at 135 before entering the UFC.”