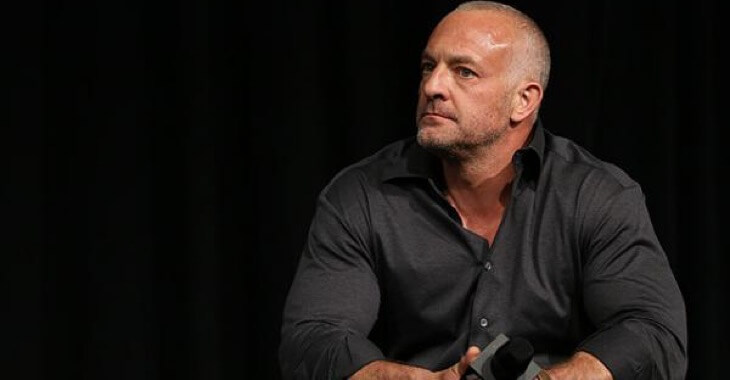 Lorenzo Fertitta is all about promoting his brand.   When your in his position the answer to any question is “more.”   So when it comes to one of the biggest UFC stars in history wanting to do a couple of movies and come back later to take her belt back, I’m sure Fertitta didn’t mind.    Rousey looks to score not just big in the box office, but mainly another huge opportunity  for more exposure for the UFC .

“She made some commitments before the fight to make two movies. So she’s going to do that. Then get back to training in the Octagon.

Fertitta feels confident in Rousey coming back in July for UFC 200, mostly due to Rousey’s desire to rematch Holm and even the score to reclaim her title.   The two movies that Rousey will be working on is a remake of Roadhouse and Mile 22 with Mark Wahlberg.

Having the time off but maintaining busy is probably best for the former champ.  Will the break benefit or hurt Rousey leading into UFC 200?