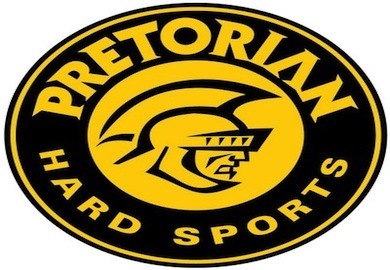 Unfortunate news for top Brazilian apparel company ‘Pretorian’ as the UFC announced that the brand had been banned from appearing as a sponsor during UFC events. Fighters Only broke the news.

MMA managers received the news earlier this week in a memo sent from the UFC.

There is no direct reason given for the ban although a lack of payment for a “sponsor tax” issued by the UFC which charges companies appearing on fighter’s official apparel or even the UFC’s Octagon.

This comes as both a huge blow to Pretorian’s advertising and countless Brazilian fighters who have been seen in Pretorian sponsored gear.