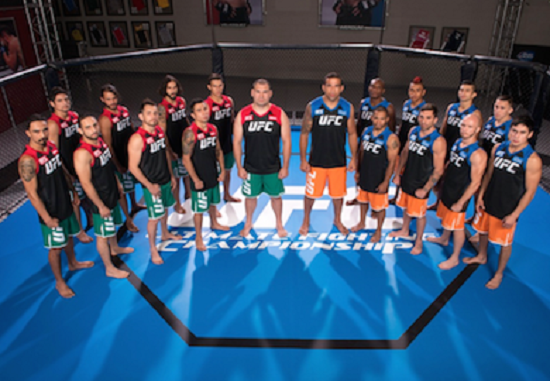 “Right now, we’re looking at all weight classes. We always do. Tryouts start to happen after we get registrations so matchmakers can get a better idea of what they want to do.

“Today, we actually started to open up registration for ‘The Ultimate Fighter’ for Season 2. And so fighters all over Latin America – including Spain this year, so we’re now including Spain – they can log on to UFCNetwork.com and register.”

The first season was a success, with Yair Rodriguez and Alejandro Perez being named the winners of the season in their respective divisions. Unfortunately, coach Cain Velasquez ruptured his MCL and was unable to defend his heavyweight belt against Fabricio Werdum at UFC 180, leaving Werdum to fight Mark Hunt for the interim championship (Watch those highlights HERE).