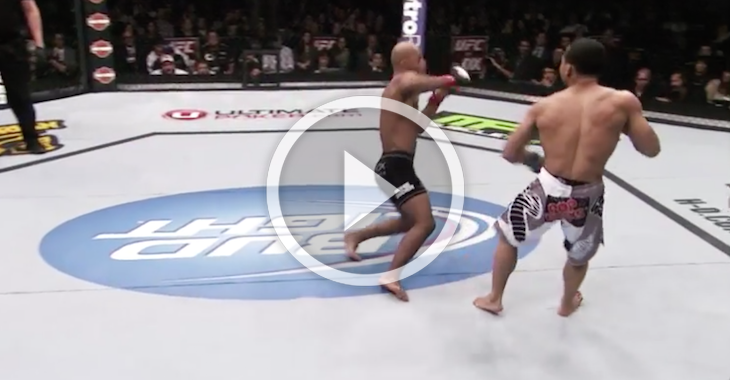 ‘The biggest flyweight fight in the world will be heading to Las Vegas as Demetrious Johnson defends his strap for the seventh time against John Dodson in the main event of UFC 191. The bout is a rematch of a razor-thin unanimous decision in favor of Johnson to retain his title. Now, a little more than 2 years later, they will meet again to settle the score and determine who the true flyweight king is.’