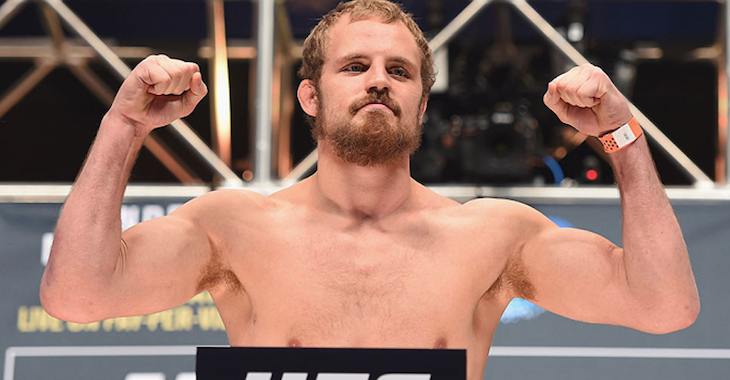 Gunnar Nelson and Brandon Thatch were up next, in the welterweight division.

Thatch strikes first first with two quick leg kicks. Thatch came in and Nelson looked to counter. The two were being very patient. Out of nowhere Nelson landed a big one-two combo that dropped Thatch. It looked bad but Thatch recovered. Nelson took top position on the ground and went to work. He moved quick and got to the back of Thatch.

Nelson wasted no time and locked in the rear-naked choke. Thatch had no choice but to tap out. Impressive performance by Nelson.

The main card has all finishes so far!