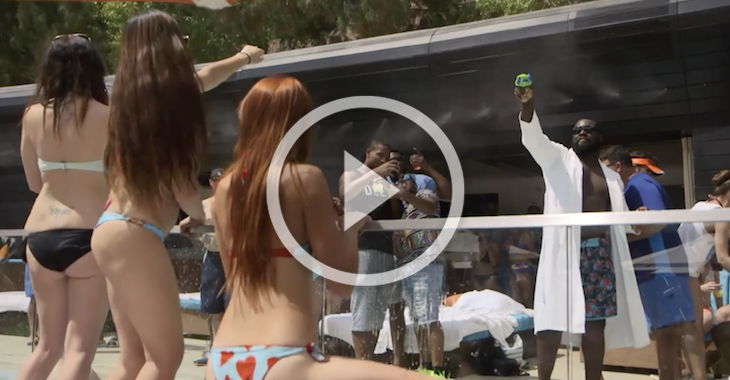 ‘On Episode 9 of UFC 189 Embedded, UFC International Fight Week is in full swing with the promotion’s athletes making their main event predictions at a UFC pool party. Back at the host hotel, featherweight title contender Chad Mendes goes incognito by getting dressed to the onesies. Then all eyes turn to the massive, record-setting UFC 189 weigh-in. Tempers flare on stage and behind the scenes as headliner Conor McGregor gets heated with both his opponent and Mendes’ teammate, Urijah Faber.’