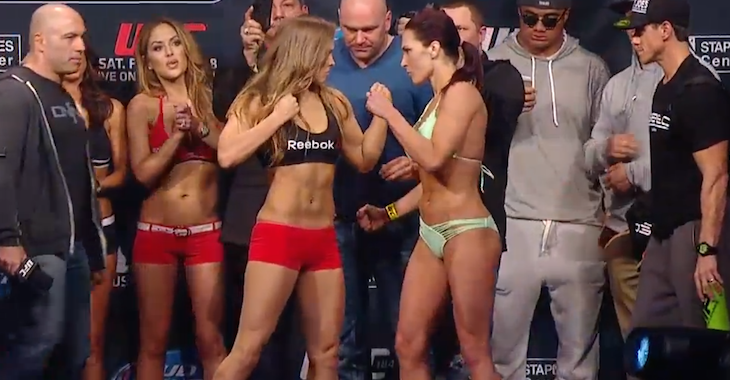 The California State Athletic Commission (CSAC) today revealed that all UFC 184 fighters passed their urine tests for banned substances, but that’s only half the battle.

Due to the CSAC’s stringent UFC 184 testing, we only have a partial-passing grade for all fighters from the Los Angeles Card. That’s because every fighter who participated in the February event also underwent blood testing, which the results have yet to be released.

UFC 184 took place from the Staples Center, in Los Angeles. The pay-per-view event was headlined by a dominant Ronda Rousey win over Cat Zingano.

We will update BJPENN.COM when the blood testing results become available.