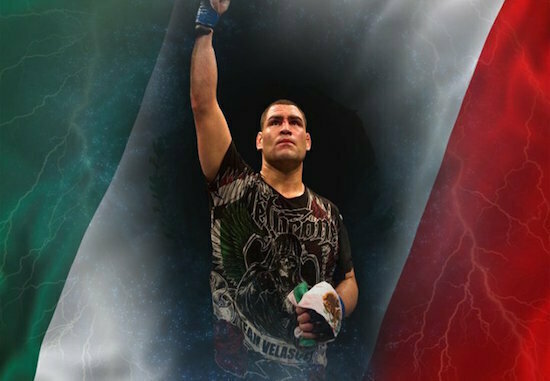 “And when I finally realized that I can’t do it, it’s just not working for me, it just sucked. It felt like something was destined, you know what I mean. Like, this is where I’m destined to be, I’m destined to fight on this card, and it just didn’t turn out that way. So it was just kind of devastating to me.”

In a recent interview with MMAFighitng.com’s “The MMA Hour”, UFC heavyweight champion Cain Velasquez discussed his recent withdrawal from the UFC 180 main event.

With his latest injury, the champ has not seen competition since Oct. 2013, and will not be ready to fight until March of 2015, according to reports.