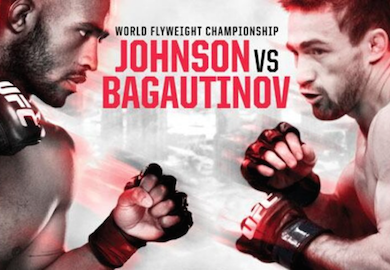 UFC 174 which took place last Saturday from Vancouver was a lackluster card in the eyes of many. However there was one upside to the event. The prelims did better than they have been doing lately, this may be the direct result of the prelims being shifted from Fox Sports 1 to FX. UFC 174 Prelims did 784,000 viewers, as opposed to UFC 173 which did 697,000 viewers.

Only time will tell whether the move to FX from Fox Sports 1 will continue the UFC’s upward trend on Prelim ratings.