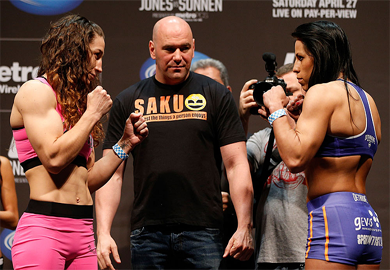 First up on the docket is the preliminary card which will share airspace with both Facebook.com and a live special on FX.

If you missed the action, or are looking for quick results from the prelims, this is the spot to do it.

We will run a live update of the action as it unfolds right here on BJPENN.COM.