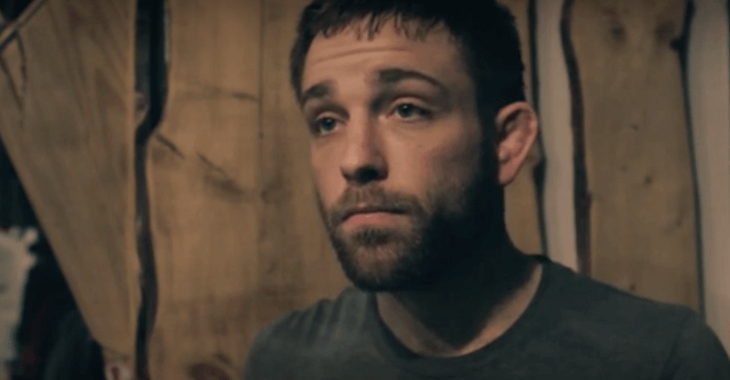 The current season of ‘The Ultimate Fighter’ seems to be a smash hit and so far all the fights have been entertaining. There’s really only been one fight on the show that has stood out as a real captivating guy, and that’s Ryan Hall.

Hall won his fight to get into the house and his first fight in the tournament with a heel hook. It’s kind of his thing. In fact, BJJ in general is his thing, the guy’s an ace. If it goes to the ground and if he get a hold of you, chances are good the fights going to be over.

He recently talked to MMA Frettir and said that we don’t see a lot of submissions off the back in MMA for a few reasons, one is that it’s hard with the rules and secondly, he thinks the level of Jiu-Jitsu in MMA just isn’t that high.

“And then on top of that, the Jiu-Jitsu skill in MMA is low, for the most part. Obviously you have your Demain Maias, Gunni in there, Rani Yahya, Roger Gracie. We can name the great Jiu-Jitsu players in MMA. But most of the guys just don’t have the skill to pull off submissions, off their back, at a high level.”

“That being said, I think Jiu-Jitsu works very, very well, even off the bottom, even though it’s not where we want to be. If you come with a strong Jiu-Jitsu background … I think that it’s within the realm of possibility to submit high level opponents off your back.”