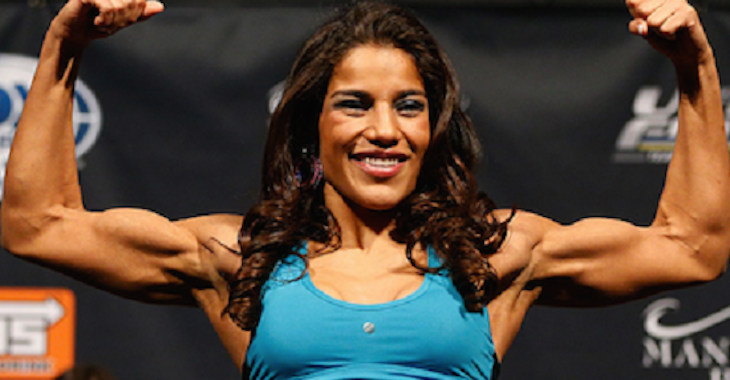 “I felt it was very out of line for Ronda to single out Arianny for multiple reasons. First off, it’s none of Ronda’s business how much Arianny gets paid. Arianny has been with the company a hell of a lot longer than Ronda has and made the UFC plenty of money and gotten them exposure with things like Maxim, other magazines and TV shows. If Ronda is so close with Dana, she should bring up fighter pay to him instead of looking ignorant. She should just let Arianny do her job and Ronda can do hers. Ring girls and fights go hand in hand and they are an essential part of the show. Ronda said I didn’t deserve to breathe the same air as Shayna Baszle. That’s when you know someone is arrogant and ignorant. After the couple of run-ins we had on the show, I knew she was a mean girl and I’m not talking about in the cage. I hope I never come across as unsportsmanlike as she is, because that is not a champion.”