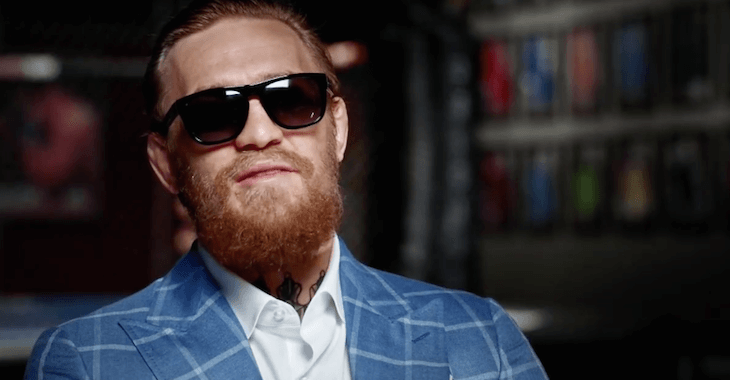 On Wednesday night’s premiere of season 22 of ‘The Ultimate Fighter’ we got to see what a show with UFC interim featherweight Conor McGregor would look like. He’s captivated the MMA audience with his trash talk and his fighting style and it appears all that transformed into huge ratings.

McGregor and Urijah Faber’s back and forth, as well as some pretty interesting fights led to the biggest ratings for a TUF premiere on FS1 since 2013 (Team Rousey vs. Team Tate).

It’s not like it’s a big surprise. The UFC knew what they were doing putting McGregor on the show at this point in his career. It’s also a good balance of opposites, with Faber on the other end, relaxed and laid back, and also down to earth a little more than the Irishman.