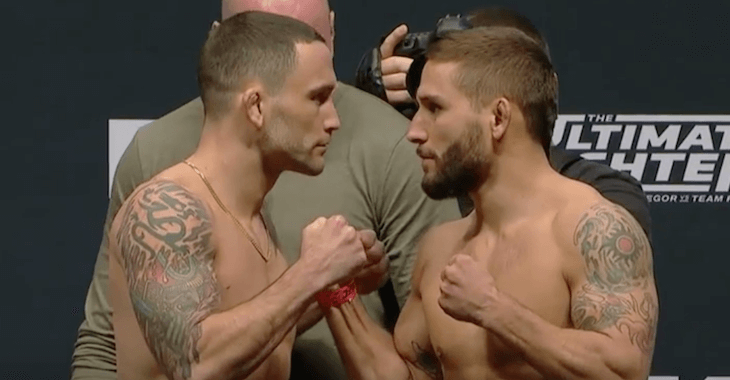 Unable to catch the action at the TUF 22 Finale tonight? BJPENN.com has you covered!

Check back for all of the live results as they happen.
Main card (Fox Sports 1)