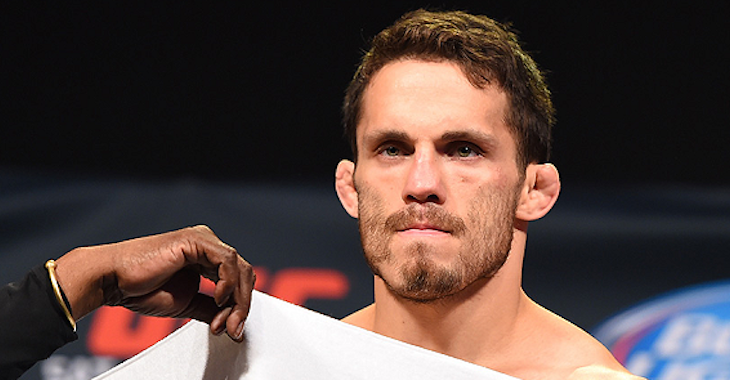 With the final episode of this seasons Ultimate Fighter airing last night, we now know the final two fights that will take place at the TUF 21 Finale, going down this Sunday.

American Top Team chose Hayder Hassan and the Blackzilians went with Kamaru Usman to fight for the big tamale, $300K and the ‘TUF’ trophy. UFC president Dana White also got to pick two fighters to fight at the finale and he went with ATT’s Michael Graves vs. Blackzilians’ Vicente Luque.

So there you have it, the fights are all set and will go down in Las Vegas this Sunday!