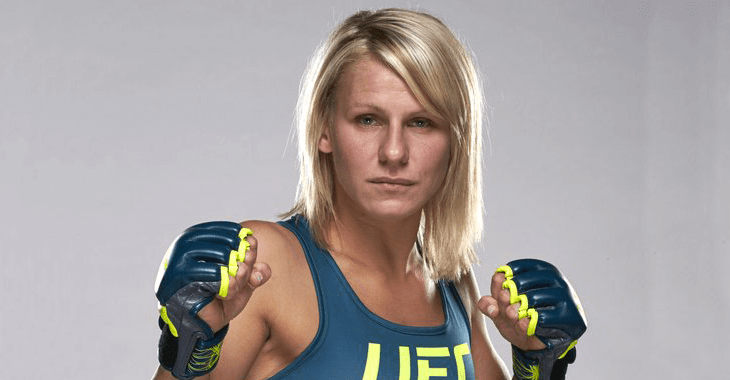 The UFC announced a new add on to the UFC 195 card that features the welterweight title fight between Robbie Lawler and Carlos Condit.

At UFC 195 on January 2 in Las Vegas, Ultimate Fighter 20 competitor Justine Kish makes her long-awaited return from injury, as she debuts in the Octagon against always-tough Nina Ansaroff, who is in search of her first UFC win in the strawweight bout.

Are you excited to see Kish go head to head with Ansaroff? Let us know who you see getting their first win in the UFC in the comment section below!