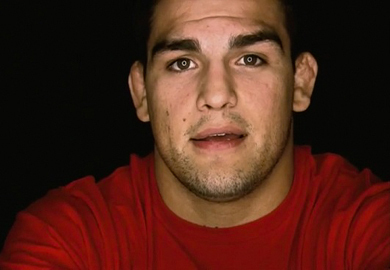 Hosts George Mathews (@GMathewsMMA) and Pedro Carrasco (@LATLPedro) will be joined by the Ultimate Fighter Season 17 winner, Kelvin Gastelum. Kelvin made waves during his time on the most recent season of the UFC’s reality series and we will go one-on-one with him to check in on his historic rise through the TUF house and what he has planned for the future.

The BJPENN.COM RADIO show has finally changed its broadcasting platform, so to our regular listeners, disregard our blogtalk radio channel. We will be forever broadcasting live right here on BJPENN.COM