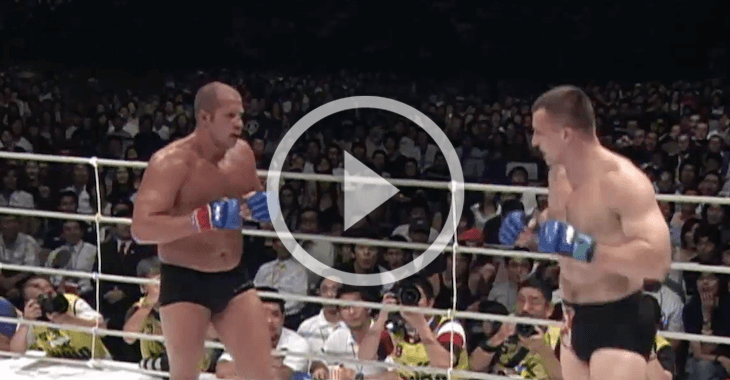 Back in the day Pride FC was all the rage. Once the UFC gained some popularity there was always that debate of who had the better fighters. Well a lot of those fighters eventually found themselves inside the octagon and a lot of them made major impacts on the UFC upon their arrival.

Still, there are fighters who came over from Pride and are still fighting in the UFC. So, who are the best? Check out the list below, from UFC Tonight, breaking down the top five current UFC fighters that came from Pride.